Project Description:  Increase various stakeholders ability to acoustically analyze bird songs and by the corollary of species richness, directly gage the results of the recent, pivotal, ecological restoration of the forest in South Mountain Reservation. 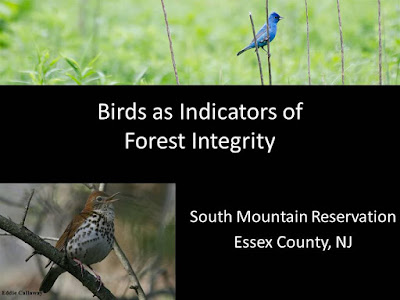 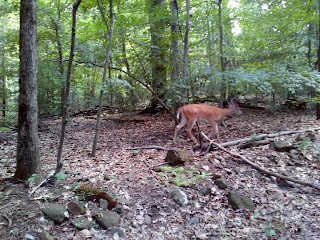 The researcher and her Seton Hall students have recorded the dawn and dusk acoustic landscape at a variety of set Reservation locations. The needed software will be used to analyze thousands of hours of accumulated and future data. 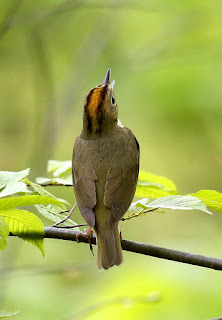 The Reservation was sculpted from wilderness at the end of the 19th century; it was developed over decades by the Olmstead Brothers with the only dominant change today being a degradation of the biological community.

This project leverages $817,300 spent by multiple contributors concerned with the loss of biodiversity in this important and historical refugia. The restoration and subsequent biotic results may indeed be pivotal to future restoration projects in suburban and urban settings. 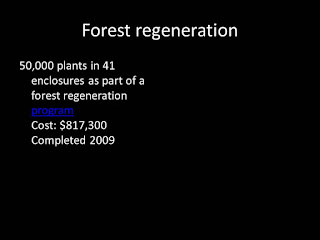 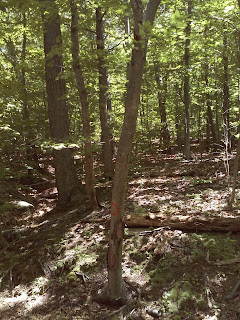 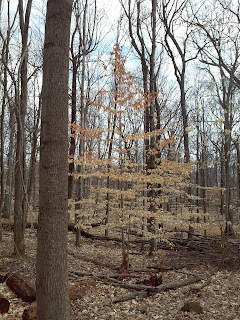 Project Objectives:   The project aims to assess the progress of ecological restoration of the forest in South Mountain Reservation by identifying via song/call analysis the richness of the bird community and relating that to habitat diversity/quality.

1. Use Kaleidoscope and the expertise of experienced birders to identify bird species through their recorded vocalizations in 15 sites located throughout the study area starting in fall 2012.

2. Use the species lists to characterize seasonal and annual patterns of species presence or absence or abundance at each site.

3.   Apply data on habitat preferences for each bird species to assess progress in habitat restoration at each study site.

4.   Present the results in public forums and professional conferences and journals to inform conservation efforts.
5.  Continue to collect recordings and use results to target additional questions for research. 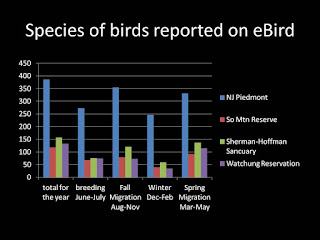 Distribution of Project Results:  The lead researcher and zoologist conducting this study are executives in multiple non-profit organizations that are active locally and regionally. They shall prepare high quality research reports and distribute the project results along with acknowledgment of our appreciated grantors via papers, articles, photographs, interviews and talks. 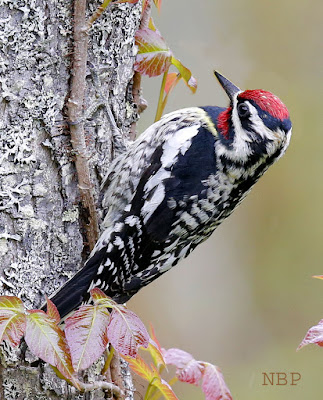 Lead Researcher: Dr. Marian Glenn is Professor Emerita of Biology at Seton Hall University, where she has been on the faculty since 1985, teaching and doing research in Ecology and Environmental Microbiology. Since 2009, she and her students have been gathering data on forest integrity in the South Mountain Reservation. 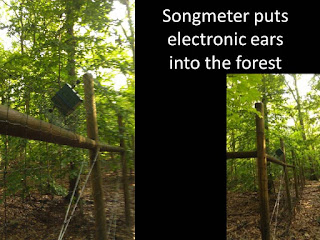 For the past 5 years, she has directed the rotation of the recorders by her students around 15 study sites throughout the reservation.  They recorded the dawn and dusk chorus for two hours. In 2012 she began researching and studying bird diversity as a correlate for forest integrity in the Reservation.

Years of data has now been gathered by Dr. Glenn after formal Cornell University workshop training and field implementation. She and her students utilized ARUs (Automatic Recording Units) and software to gather the data.
As a member of South Mountain Conservancy, and President of the Board of Trustees of the Rahway River Watershed Association, she is an active participant in a network of professionals and citizen scientists dedicated to local environmental stewardship. 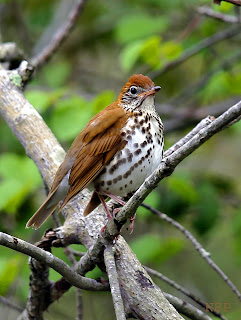 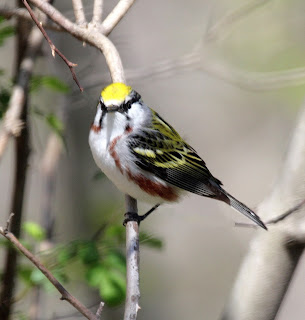 Zoologist: Fred Virrazzi, has over 40 years field experience in auditory and field identification of North American birds. He has lead several hundred field days of formal acoustical based studies under federal Dept. of Defense, USFWS and/or Dept. of Interior permits and contracts. He has authored many articles on zoological, avian and ecological topics.
For several years, under federal contract, he was lead investigator for multiple teams performing acoustical point surveys for NJ birds under USFWS protocol. For 5 other field studies he was lead scientist in federally permitted, acoustical studies on restricted USNPS lands for endangered bird species. He has led scores of domestic and international trips, studies and expeditions. He performed many years of acoustical field work that led to teams he organized taking top honors five times in the annual NJAS’s World Series of Birding.  He has ~ 14 American Birding Association published field records such as most species of birds ever recorded in any one day in Union County, NJ. This county is dominated by the Watchung Mountain Range which extends into the adjacent South Mountain Reservation.

In 2009 he summated years of field work by himself and scientists with a public State of Biodiversity presentation (picture below). The changes in historic community species composition of beetles and wood warblers in the Watchung and South Mountain Reservations were used to illustrate the effects of forest, understory degradation.

In the last 24 months he discovered the most breeding Hooded Mergansers and young ever in NJ, recorded the most Cerulean Warblers, a potential endangered species, in one day in NJ, and discovered the first active nest of Yellow-bellied Sapsuckers in Passaic County, NJ in ~ 125 years. 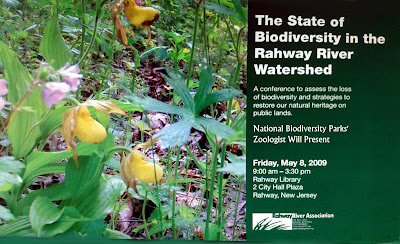 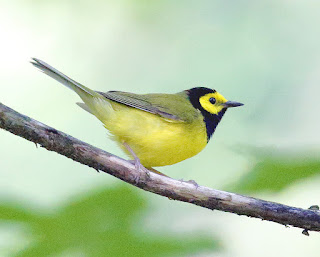