A Brown Shrike,  Lanius cristatus is a Eurasian bird species; it is extremely rare for individuals to stray to North America. Like most other shrikes, it has a distinctive black “bandit-mask” through the eye and is found mainly in open scrub habitats, where it perches on the tops of thorny bushes in search of prey.

Several populations form distinctive subspecies which breed in temperate Eurasia and migrate to their usual winter quarters in tropical Asia.  This bird was visiting a coastal band of freshwater ponds with grasses, cattails and willow. ﻿

This is the third record in California, with a handful of other North American records in Alaska and one in Nova Scotia.  The bird had been there for weeks and Gary Lindquist and Jeff Marszal were quick to spot the bird the day I arrived on Clam Beach, McKinleyville, California. 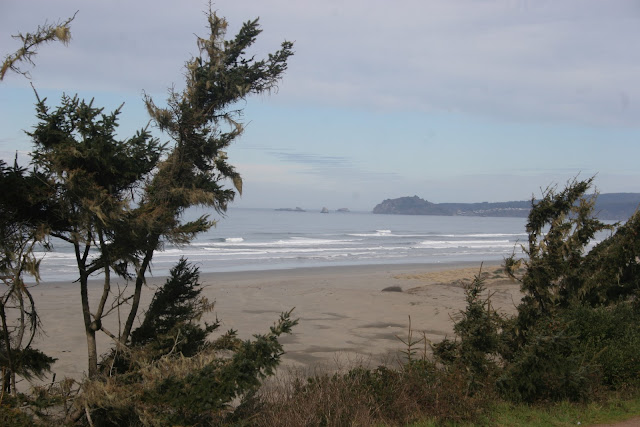 The bird is much more difficult to observe on cool, cloudy or wet days and we witnessed a correlation of activity with sunshine, as the bird sallied for suddenly active insects.  Gary mentioned he believed frogs may be taken also and many were calling in the coastal freshwater ponds. 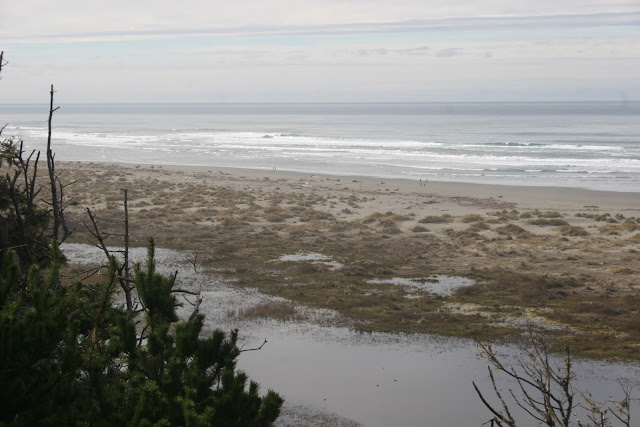 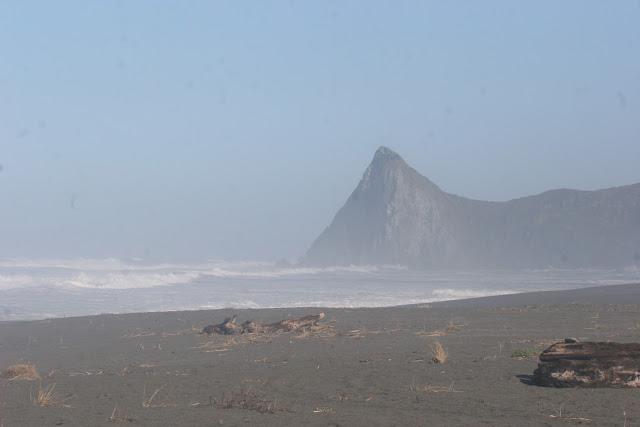 Here is a link to more on NA records of the Brown Shrike.

After leaving the coast a nice stream was explored in Six Rivers National Forest that held a jittery American Dipper.

The middle bird was at Salton Sea in SW California in late 2010- early 2011. I was able to get to the inland sea due to snow delays in the east that gave me an unexpected day in S Cal.  This subspecies may be split into a separate species from other forms that have been seen in Alaska in the past.