During hurricanes moral conflicts of the birding community are laid bare as shown on various discussion boards.  There are complex counter currents, such as people, animals and birds suffer and perish yet rarely encountered bird species can be seen from land.  These offshore, deep water pelagics and sometimes extralimital passerines from foreign lands and low latitudes suddenly can appear in your patch or state. 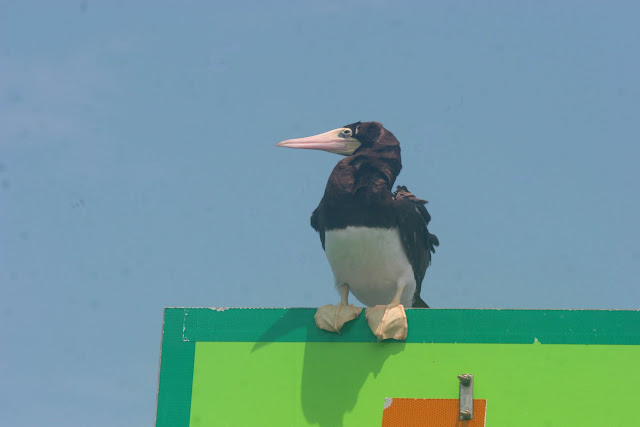 Here one can see the time video of the entire hurricane path:

Heading out on the road can endanger yourself and trip mates and can slow emergency response needed by others.  Regardless one can carefully prepare to meet various responsibilities and see some unusual birds during these weather events.

The day before Irene clouds were growing and birds were actively feeding in the Meadowlands. 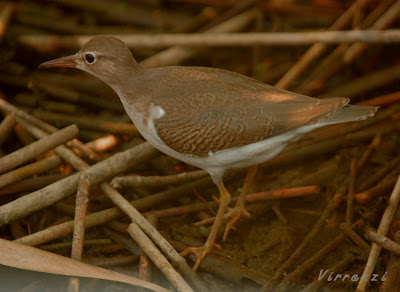 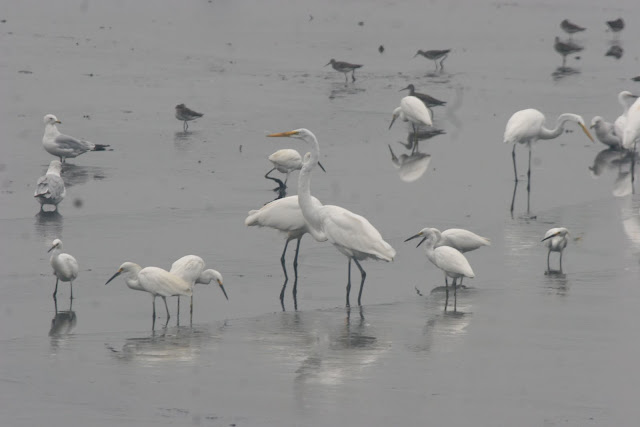 The rain started the day before the hurricane and splatted the mud around this egret. 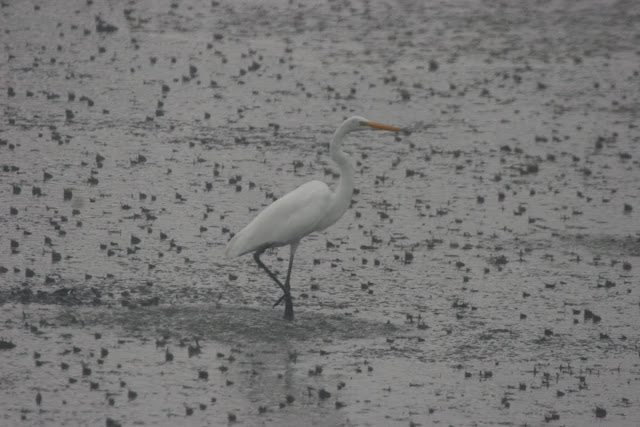 Early Sunday, 8/28 during a rain gap in the spirals of Hurricane Irene I struggled to reach a few areas in the NJ Meadowlands.  Valley Brook Ave was flooded up to 4 feet deep, well short of DeKorte Park.  Here is the water with a shorebird on the blacktop. 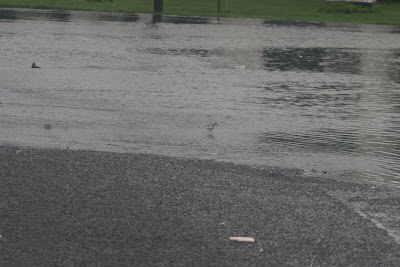 Noticeable were numerous insects crawling on the pavement with Least Sandpipers and Greater Yellowlegs feeding on them. 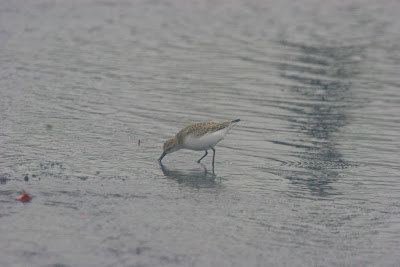 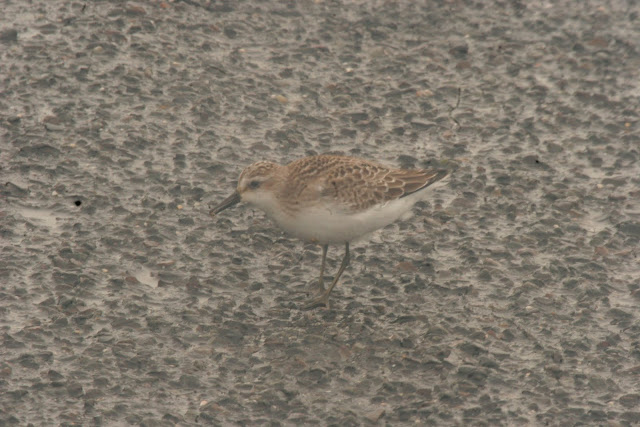 Then a pull over at Berry Creek, south of Route 3 Eastbound produced and Wilson’s Storm Petrel followed by two more on the Hackensack River W of Laurel Hill Park in both Bergen and Hudson Counties. The river was choppy with 25 mph winds. 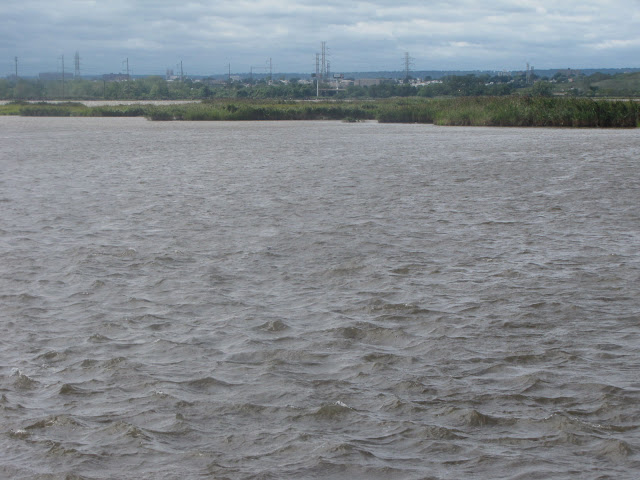 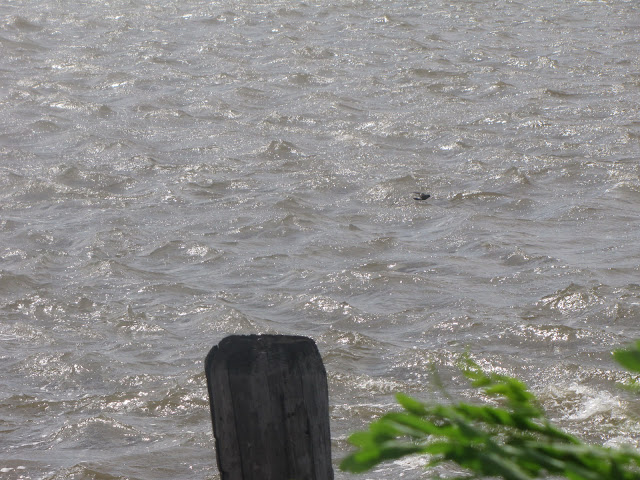 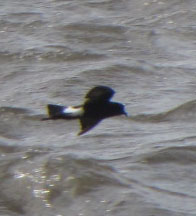 Wilson’s Stom Petrel has certainly been recorded in Hudson and perhaps Bergen County, NJ before but these could be the first sightings for Berry Creek and this far up the Hackensack River.

Mill Creek Marsh, Secaucus was next but only skimmers were seen; the entire 200 acre site was underwater.  This is another example of the need for most wetland restoration projects to construct multiple  areas above extreme flooding levels.  This refugia will stave off local extirpations of small, terrestrial tetrapods which occupy basic trophic levels.

For example the low relief wetlands of the lower Rahway River are encroached by development.  Multiple high water events have damaged biodiversity; this is reflected by the low winter useage of the area by Rough-legged Hawks and Short-eared Owls which find little prey. 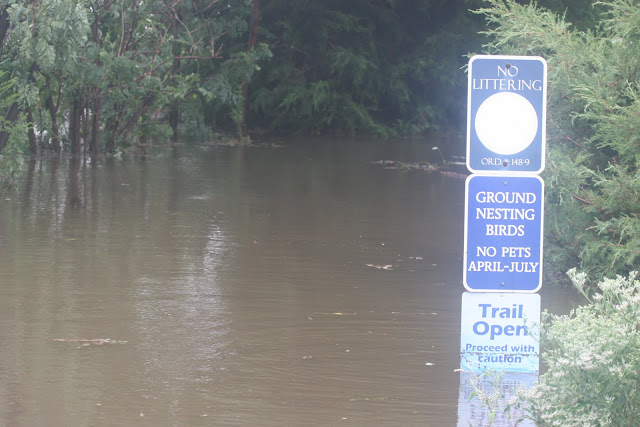 Note that some of the birches had lost their leaves weeks prior due to the stress of the July heat wave we had.  Unusual weather patterns seem less unusual in the last few years. 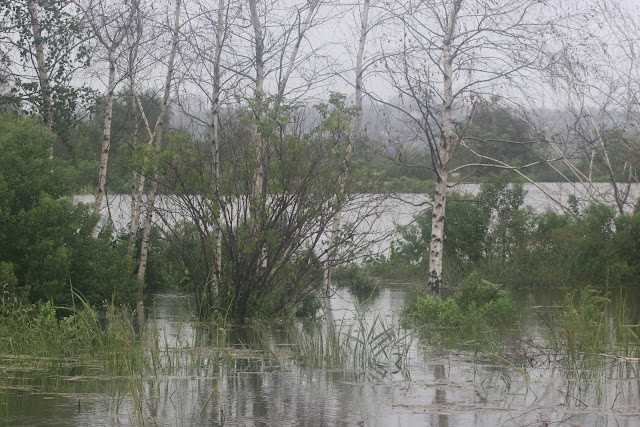 Soon after I was off to Cape May arriving Sunday afternoon. Sandwich Terns like this one and several other species were about. 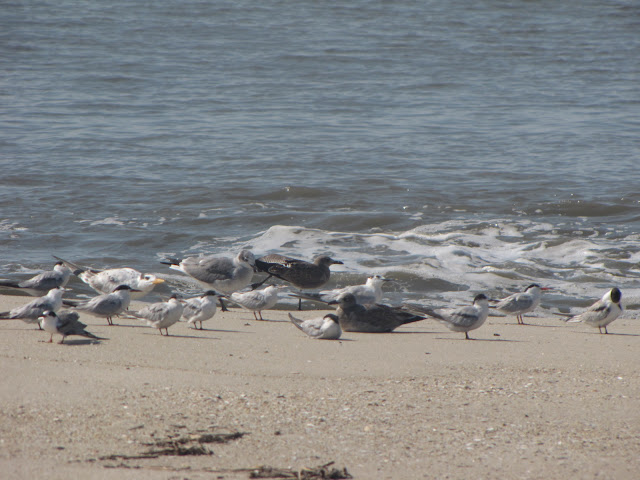 The beaches were empty due to the evacuation order. 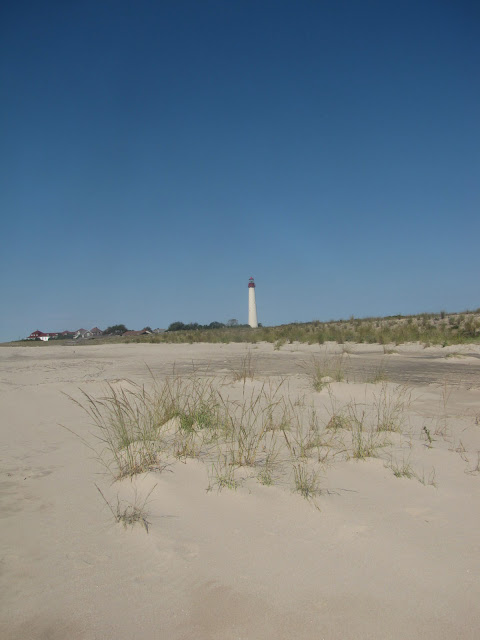 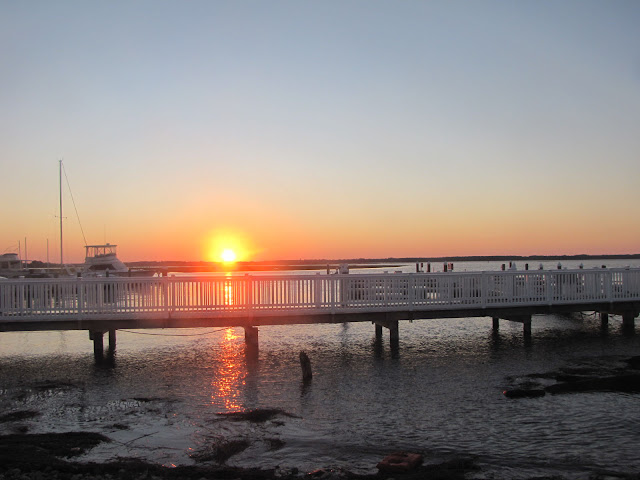 Thanks To M. Weaver for backup camera help.